X
Back to the top

The game of golf – a surprising source of technical complexity 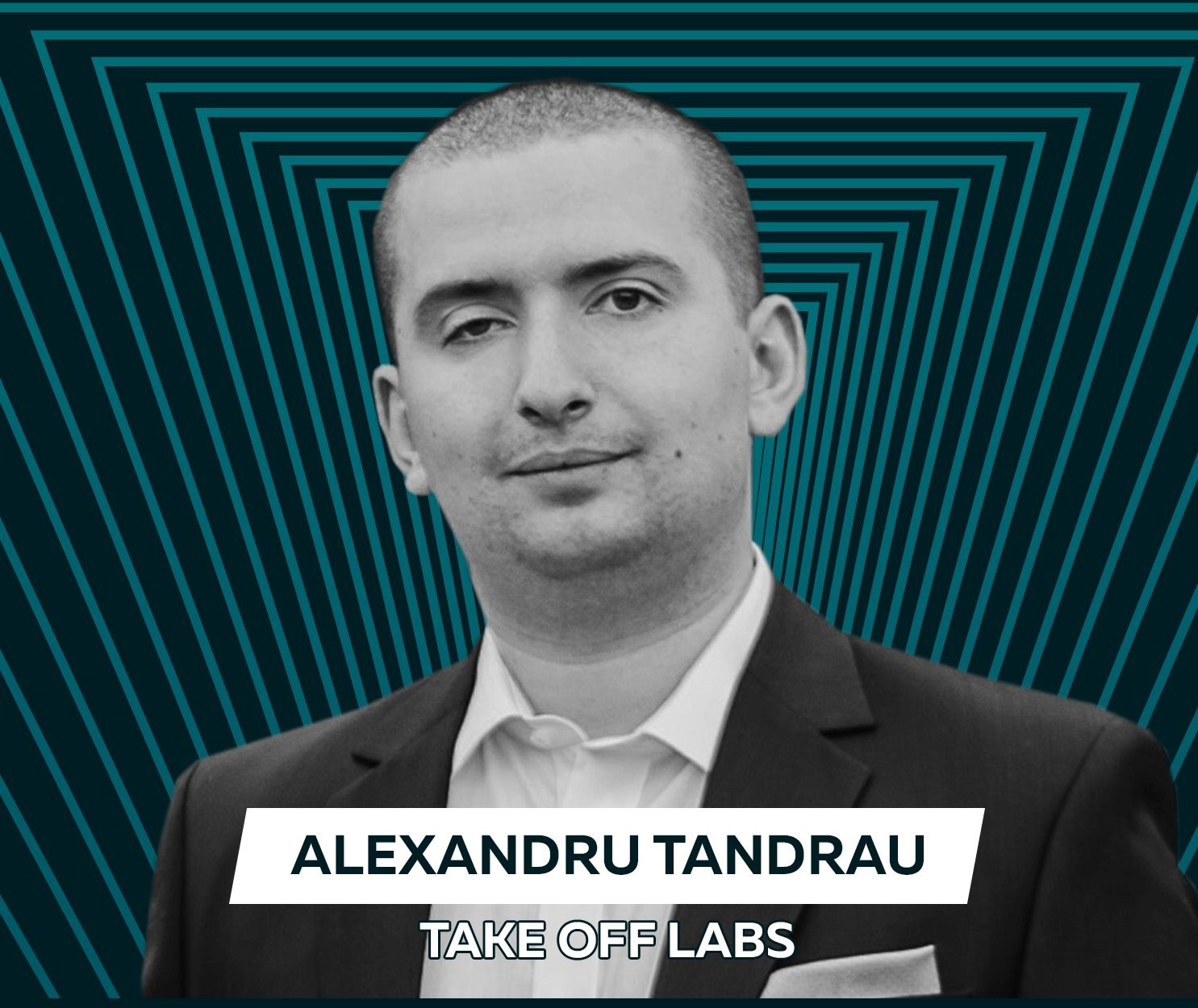 The game of golf – a surprising source of technical complexity

Alex is the CEO of Take Off Labs, a company that builds software technology for the golf industry. They partner with the leading governing bodies in the game of golf – the United States Golf Association and the Professional Golfers’ Association of America to grow the game with every feature. After receiving both a BSc. degree from Jacobs University Bremen and a MSc. degree in Computer Science and Management of Technology from EPFL, Lausanne, Switzerland, and stints at top software companies such as Microsoft and Google, Alex moved back home in Cluj as the right place for new ventures. He also competed in various national and international Computer Science competitions. He is the recipient of the Bronze Medal – Balkan Olympiad in Informatics 2008, a Google CodeJam semi-finalist and a TopCoder finalist.

Let’s meet him at our conference next month, as he’ll be there to talk about how golf is a surprisingly complex game with a plethora of mathematical intricacies. We look at computer science problems through the eyes of both the golfer and the scientist. While a leaderboard is a simple ordering of players to the golfer, to the computer scientist it represents only one of the 2.7 million possible leaderboard combinations. When a golfer looks at a printed tee sheet, he sees his tee time and his group. However, to the computer scientist, it represents one combination of 381 million possibilities, one arrangement that optimizes the variability of players on the field while respecting golfer preferences. Abstracting the golf world and representing it in data structures is not an easy task, but solving these Computer Science problems is the core of the world leading’s golf tournament management software!